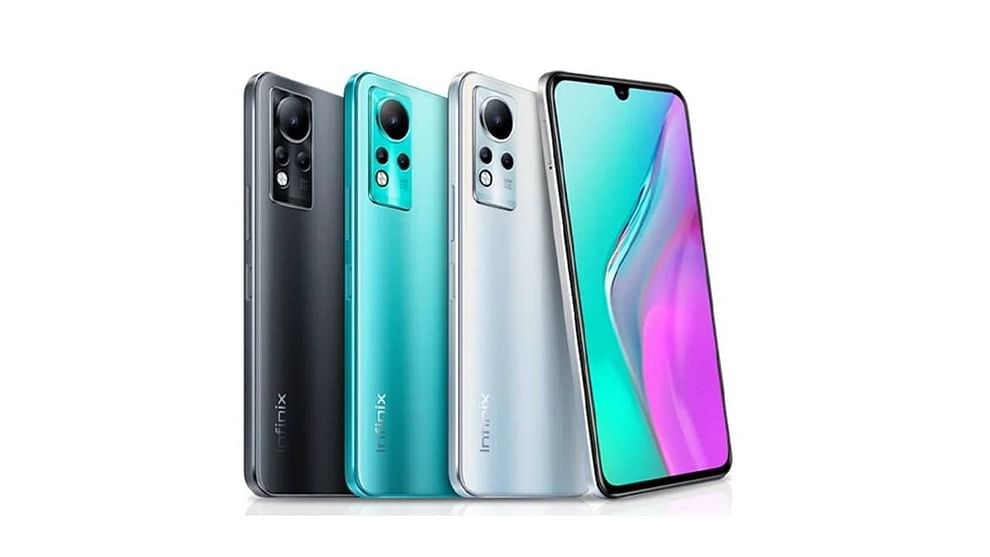 The Infinix Note 11 has a 6.7-inch AMOLED display, which comes with a Waterdrop Notch. Also, this phone has Full HD Plus resolution 1080 x 2400 pixels. The peak brightness of this phone is 650 nits. Its screen-to-body ratio is 91 percent. This device comes with a slim design. Also, its thickness is 7.9 mm.

Speaking of the camera setup of the Infinix Note 11, it has a triple camera setup on the back panel, with a 50-megapixel primary camera, which comes with an f / 1.6 aperture. It has a 2 megapixel Bokeh lens and a third AI lens. Also, this phone has a 16 megapixel selfie camera.

The Infinix Note 11 has been introduced in the global market, but its price has not been announced yet. The phone will soon be launched in Asian and African countries. The device is available in three colors namely Celestial Snow, Glacier Green and Graphite Black.