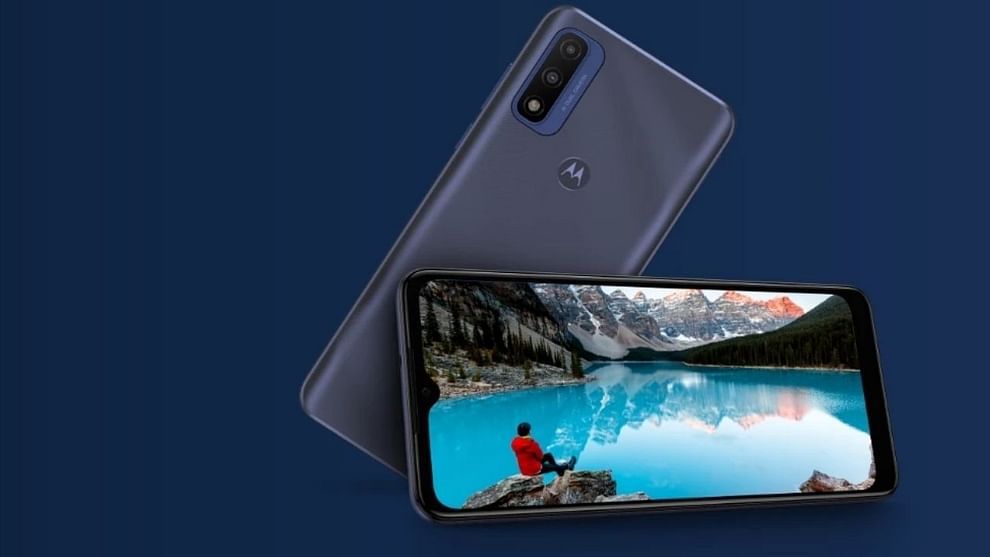 Mumbai: After launching a series of new smartphones in India and the global market, Motorola is all set to launch another smartphone soon. The company is expected to launch the Moto G51 in November. Special features of Moto G51 have been leaked on a website. The smartphone is codenamed “Cyprus 5G” and comes with a 50-megapixel primary camera sensor. (Moto G51 smartphone will launch in India in November, features leaked)

Technik News has leaked the main specifications of Moto G51. The model number of the upcoming smartphone is XT2171-1 and its codename is Cyprus G. The smartphone has also been spotted on the GeekBench. The phone is expected to be upgraded to the Moto G50 5G, which will be launched globally in late August. Leaks suggest Motorola may switch to Qualcomm processor.

Motorola used the Qualcomm Snapdragon processor in the Moto G50 5G. The company, which is owned by Lenovo, had recently launched the Moto G40 and Moto G20.

What makes the Moto G51 special?