Xiaomi has launched its affordable smartphone Redmi 10 Prime in India today. In addition, the company has also launched the TWS Redmi Earbuds 3 Pro. 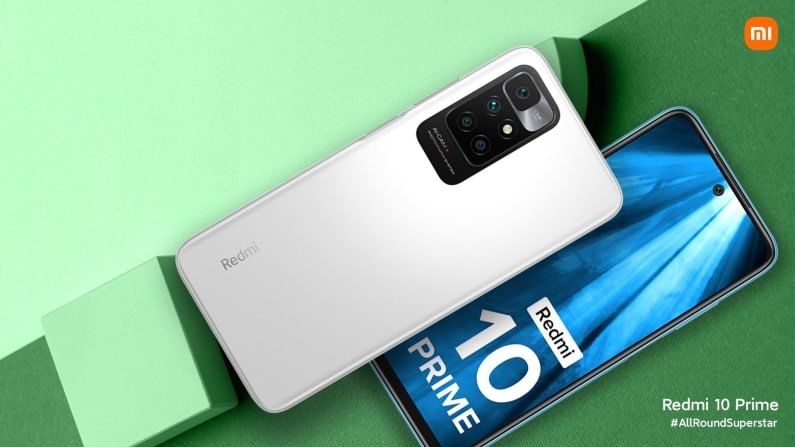 In India, the Redmi 10 Prime starts at Rs 12,499, offering 4GB RAM and 64GB storage variant. The internal storage space of this variant can be expanded up to 1TB with the help of micro SD card. The 6GB RAM and 128GB storage variant of the phone is priced at Rs 14,499. The storage of this model can be expanded up to 2TB. Customers can get a discount of Rs 750 on this phone using HDFC Bank Credit Card and EMI. The phone will go on sale on Mi.com, Amazon India and offline retailers from September 7.

You get a polycarbonate rear panel in this phone. The phone comes with a 6.5-inch full HD + display and supports a refresh rate of 90Hz. The phone is protected by Corning Gorilla Glass 3. The phone is powered by MediaTek Helio G88 SoC. This phone works on MIUI 12.5 based Android 11.

The phone is presented with a 6000mAh battery pack and supports 18W fast charging. A 22.5W fast charger is also available with the phone. The device also gets 9W reverse wired charging.

The first sale of # Redmi10Prime goes LIVE on 7⃣th September! 3

That’s not all, you can also avail⭐️
Up to RS 750 Discount * with HDFC_Bank Credit Cards & EasyEMI.💸🤑