Instant messaging app WhatsApp had launched Status Fitter in 2018. At first many did not like this feature, but now it has become their favorite feature. 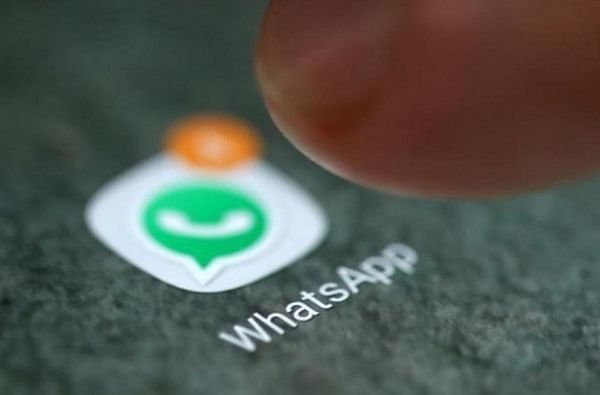 Mumbai : Instant messaging app WhatsApp had launched a status feature in 2018. At first many did not like this feature, but now it has become their favorite feature. People are starting to use this feature to share their feelings. WhatsApp users express their feelings through photos, videos or text. Nowadays, people have started businesses using this feature. This status appears on your WhatsApp for the next 24 hours after uploading the status. It is then automatically removed. (here is how you can see other peoples Whatsapp Status without letting them know)

You want to see the status of people, but if you don’t want people to know this, you have to turn off the feature Read receipts on WhatsApp. To turn off read receipts, go to WhatsApp privacy settings and turn off the Read receipt toggle. After doing so, your name will not appear in that person’s status view list after you see someone’s status. So the person will not know that you have seen their status.

In the meantime, when you message someone while using this feature, you won’t know if that person has read your message. Because by turning off the Read receipt option, you will not see the blue tick that appears under the message. Also, if a user sends you a message and you read it, the user will still not know that you have read his message, and he will not see the blue tick. So, just like you benefit from this Read receipts trick, if you turn off this option, you also lose.

Want to read deleted messages on WhatsApp? Then use this trick

WhatsApp has a feature that some users do not like or require a new update. This feature is called Delete for Everyone. With this feature, any user can delete a message after sending it. Often the message is deleted by the front user before you can read it. At such times, you have many questions like what was written in that message, what was sent to you by that user. We look forward to reading that message. But WhatsApp does not have any feature that allows you to read deleted messages. But we are going to tell you a trick to read deleted messages, so that you can get deleted messages.

Trick to get deleted messages on WhatsApp

1. To read deleted messages, first you need to install WhatsRemoved + app on your Android phone.
2. After installing the WhatsRemoved + app, you have to accept the terms and conditions.
3. You need to give access to phone notifications to use the app.
4. Then select the apps whose notifications you want to see.
5. In this you have to enable WhatsApp message. Then click on continue button. You will also see the option of Facebook and Instagram. If you also want notifications from Facebook and Instagram, you can enable their options.
6. Now you will go directly to the page where you will see all the deleted messages.

There are many apps available on the Google Play Store that allow you to read deleted messages on WhatsApp. But these apps are only for Android users, no app is available for iOS users.

How to transfer money from Whatsapp? Learn step by step information of new features

Secret chat in WhatsApp will be easy; Coming soon, this is a wonderful feature