Xiaomi plans to launch a flagship phone with the same capabilities as the Mi 11 Ultra. It may have ultra-wide band (UWB) tracking technology and an under-display selfie camera. 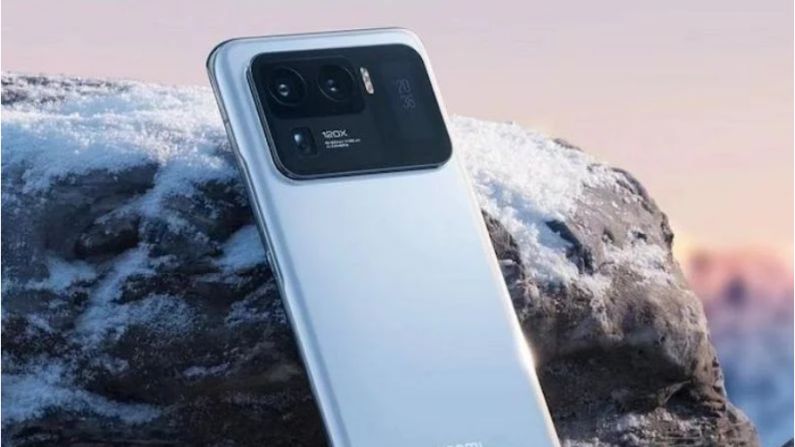 Mumbai : Smartphone brand Xiaomi plans to launch a flagship phone with the same capabilities as the Mi 11 Ultra. It may have ultra-wide band (UWB) tracking technology and an under-display selfie camera. According to a report from GSMArena, UWB is already featured in Apple and Samsung’s latest flagship devices. (Xiaomi is planning to launch new flagship smartphone with under display camera and 120W fast charging and UWB)

According to the report, in recent implementations, the under-display camera is still not considered perfect, as there is confusion about the capabilities of this camera as the display is not yet transparent. However, this hurdle can be overcome by using the latest patent switching prisms from Google.

Xiaomi’s flagship is expected to have the same impressive camera setup as the Mi 11 Ultra. In addition, the device can also be offered with 120W wired fast-charging with 70W fast-wireless charging support. According to the phone arena, this flagship device will not be more powerful than the Mi 11 Ultra. But it will be like the Mi 10T series.

What will be special?

In June, Xiaomi India announced that the Mi 11x series of devices had a record sales of Rs 300 crore in just 45 days of launch. Both the Mi 11x and Mi 11x Pro have excellent cameras, the latest flagship Snapdragon 870 and 888 series chipsets, powerful Dolby stereo speakers, 120 Hz E4 Super AMOLED display and fast charging capability, all aimed at providing a premium smartphone experience.