Xiaomi will launch the Redmi 10 Prime in India during the online launch event on Friday (September 3) afternoon. 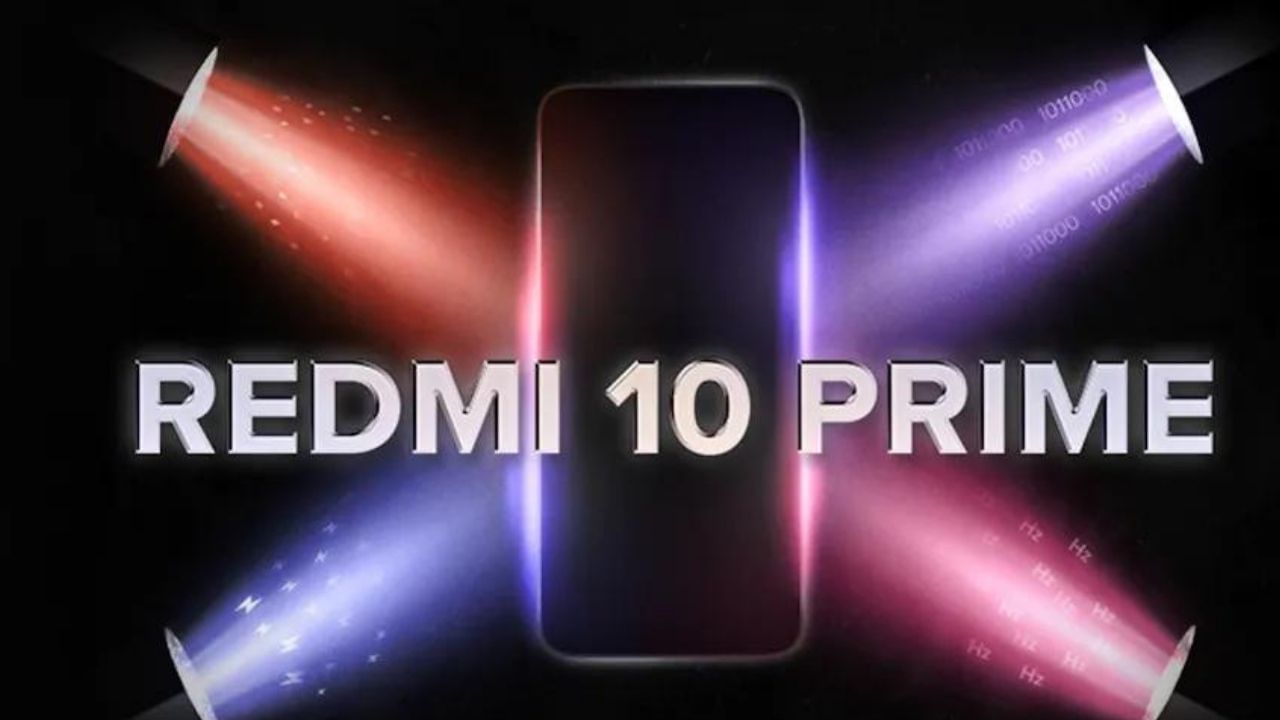 Xiaomi has revealed some features in the Indian variant of the phone and claims that it will be the lightest smartphone with a 6000mAh battery. Xiaomi India chief Manu Kumar Jain has made this claim.

Manu tweeted that the Redmi 10 Prime will offer a larger battery pack of 6000 mAh instead of the 5000 mAh battery, which powers the global variant of the Redmi 10. The Redmi 10 comes with 18W fast charging and 9W reverse charging support. It is expected that these features will also be available in the Indian variant of this phone. The global variant weighs 181 grams and has a thickness of 8.9mm. It will be interesting to see how many grams the Indian variant weighs.

The Redmi 10 Prime is powered by a MediaTek Helio G88 SoC processor. It has 6GB RAM and 128GB internal storage. The phone has a 6.5 inch full HD + LCD with adaptive refresh rate. The display switches between 45, 60 and 90Hz. Its triple rear camera system includes a 50-megapixel primary camera, an 8-megapixel ultra-wide angle camera and two 2-megapixel sensors for depth and macro. An 8-megapixel front camera is provided for selfies and video calling.